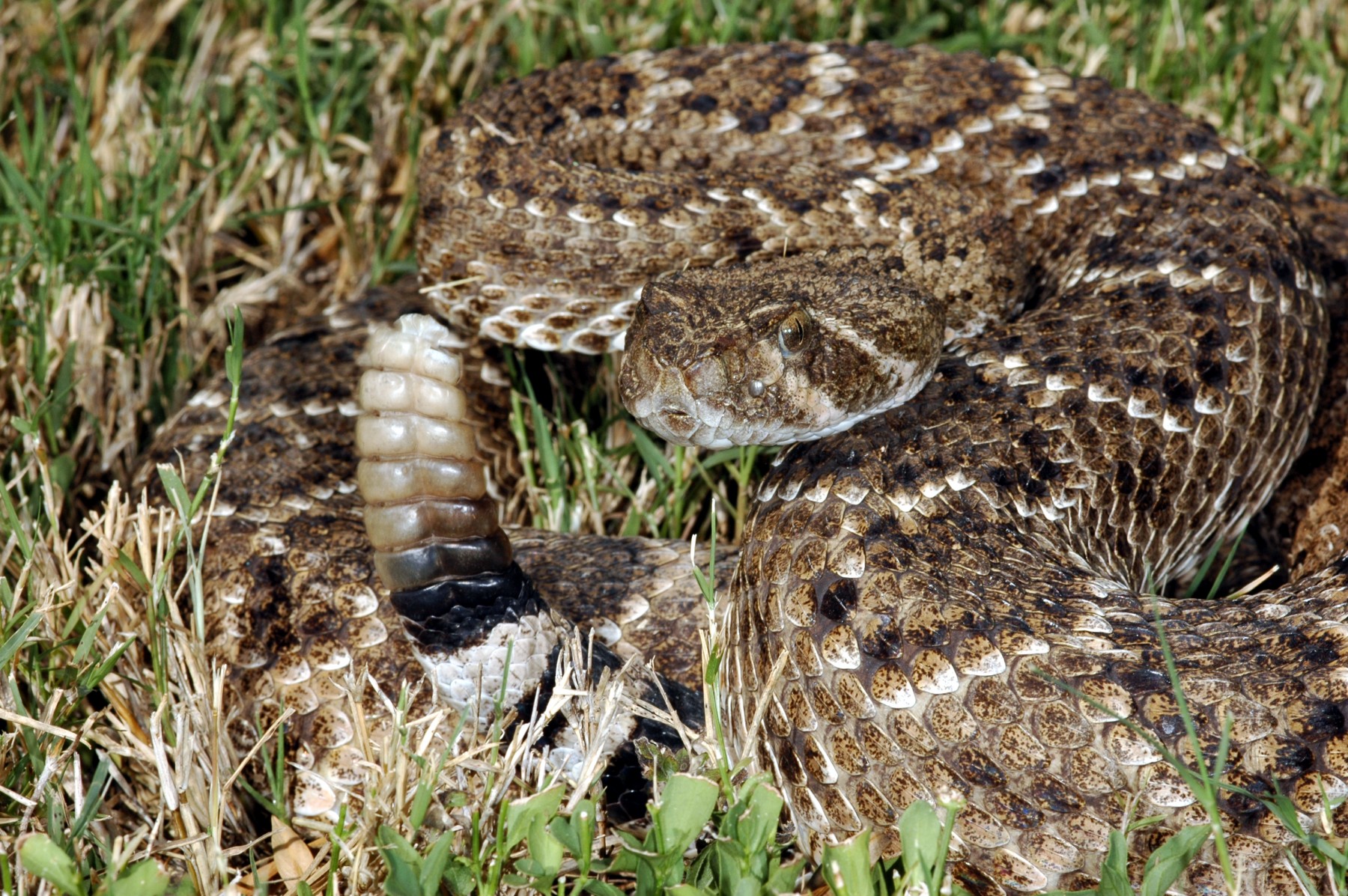 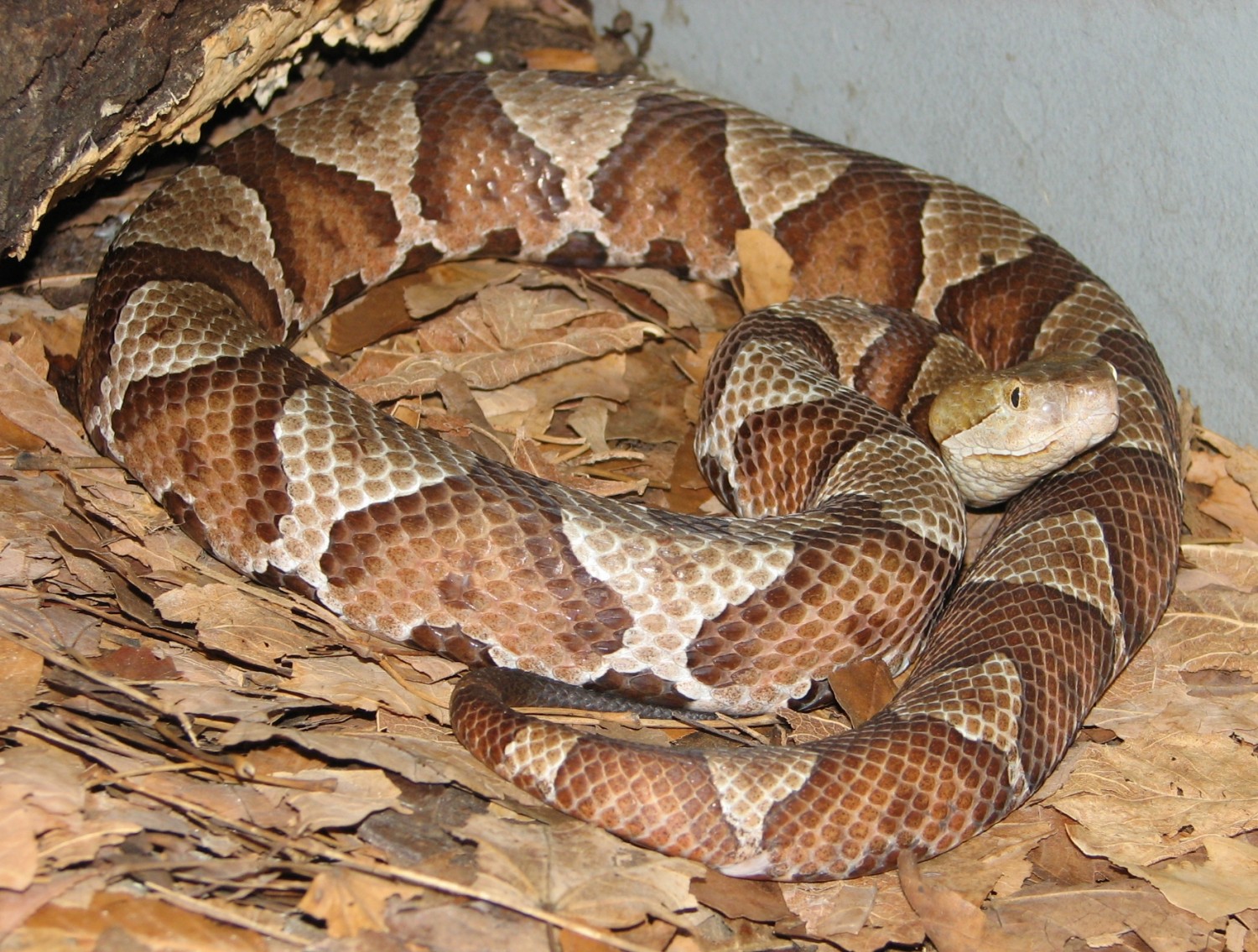 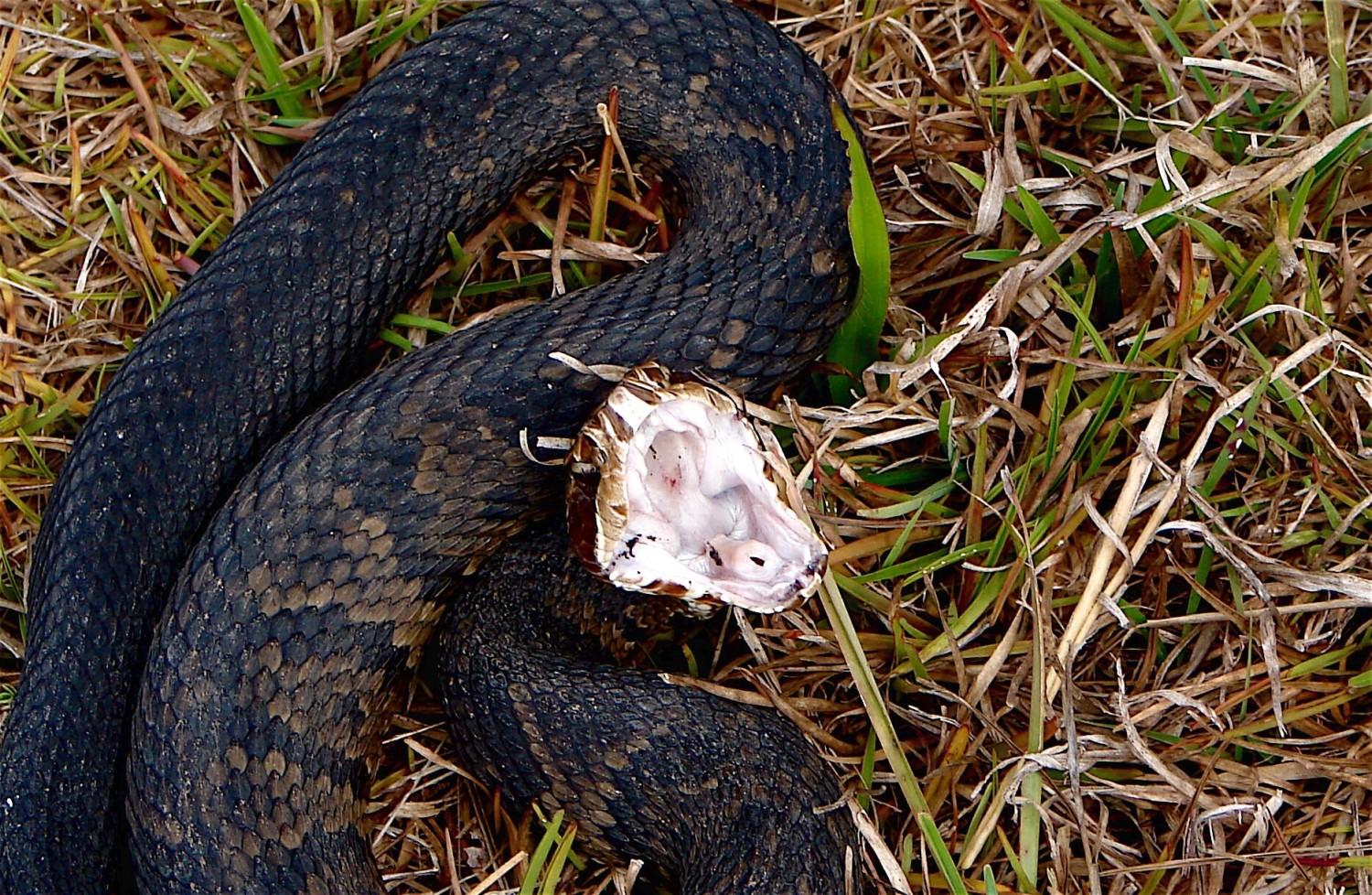 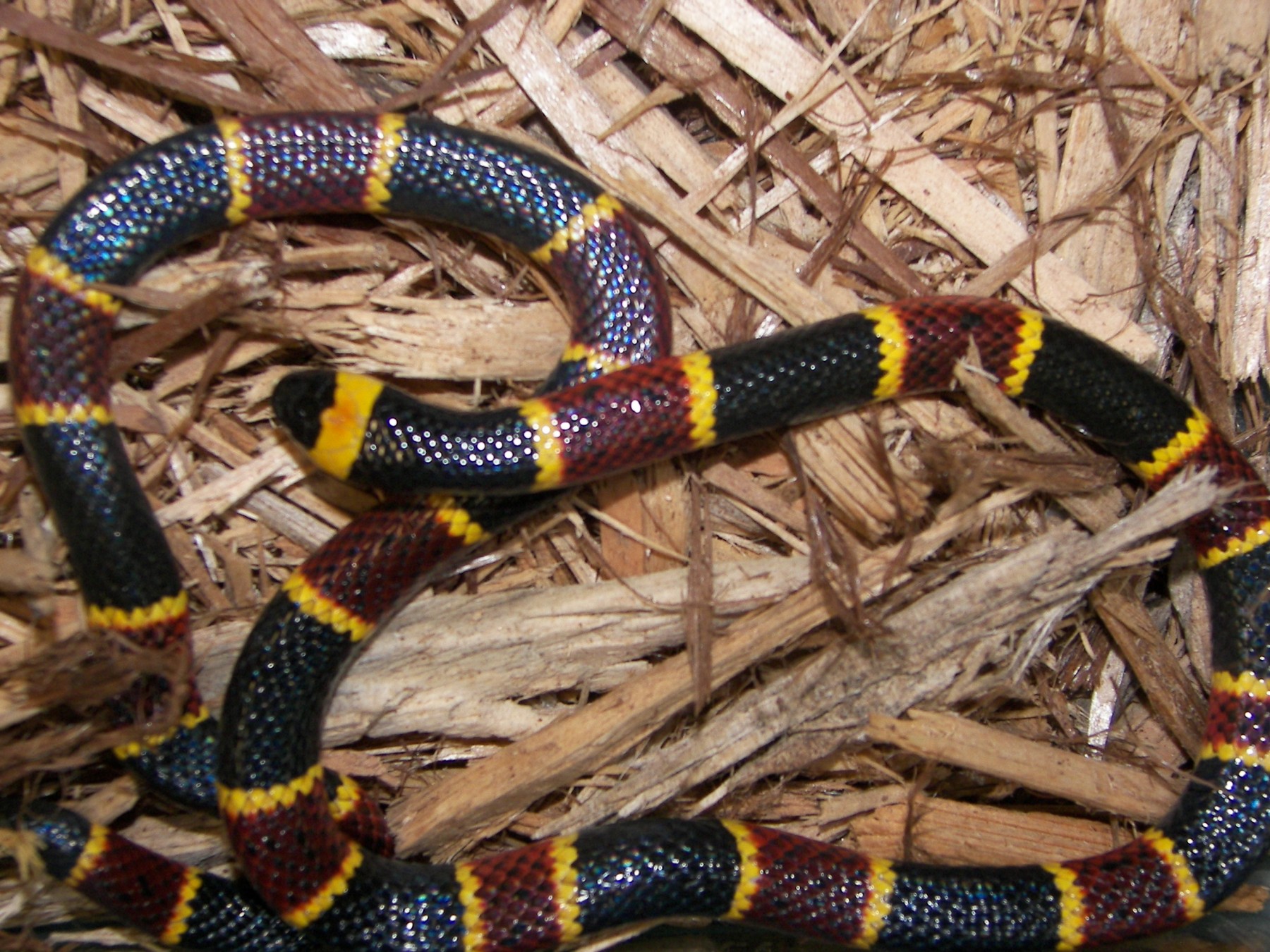 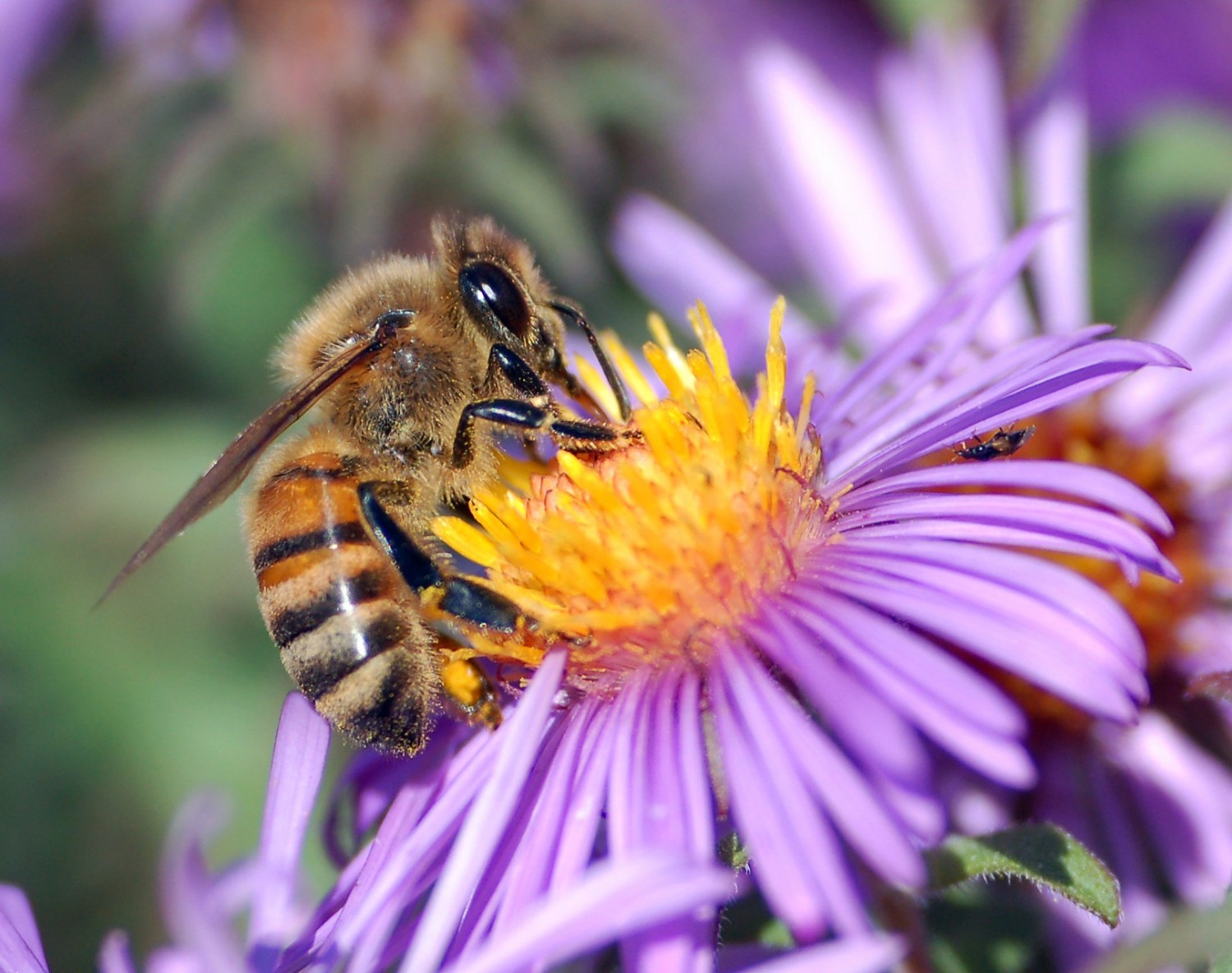 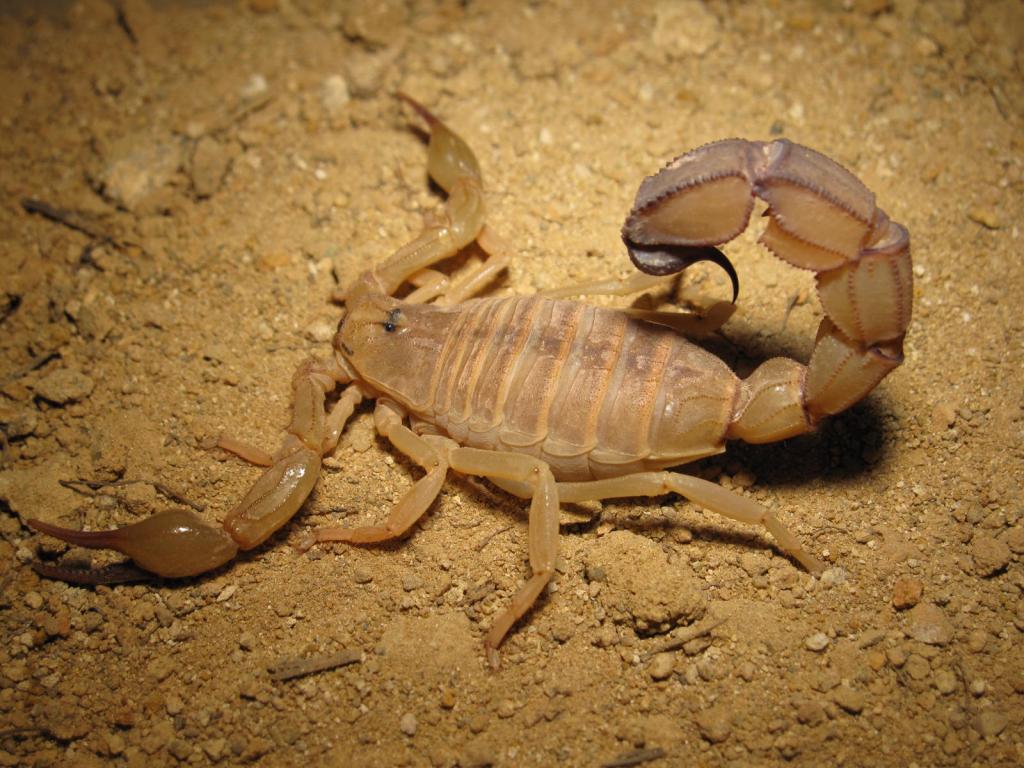 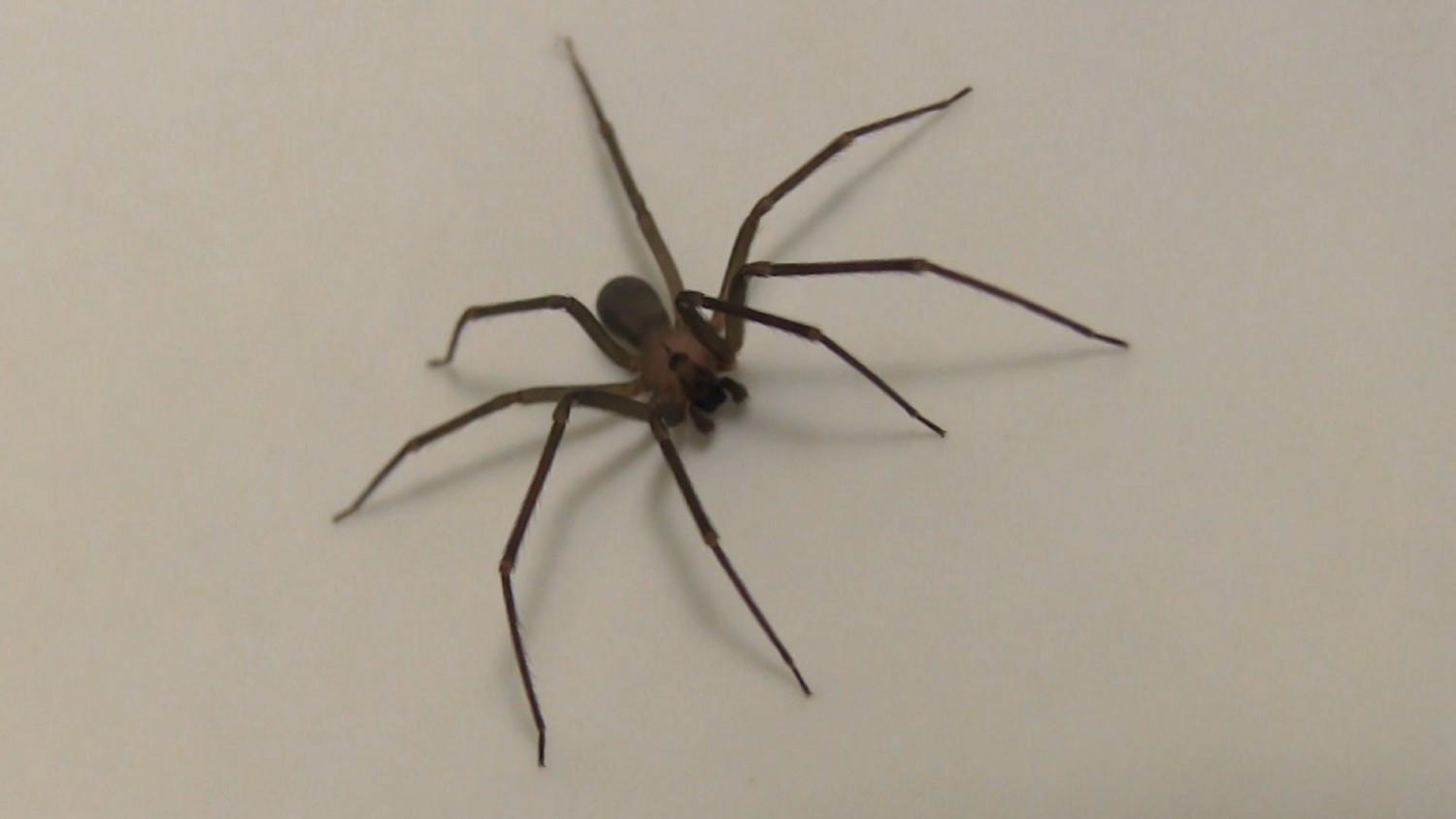 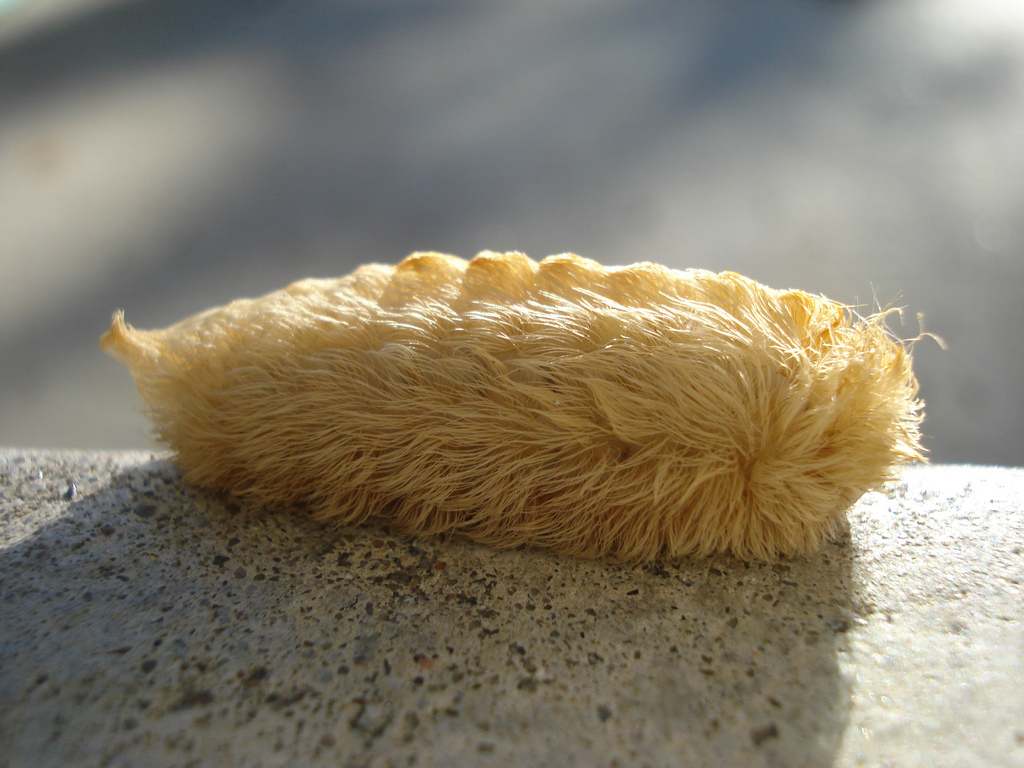 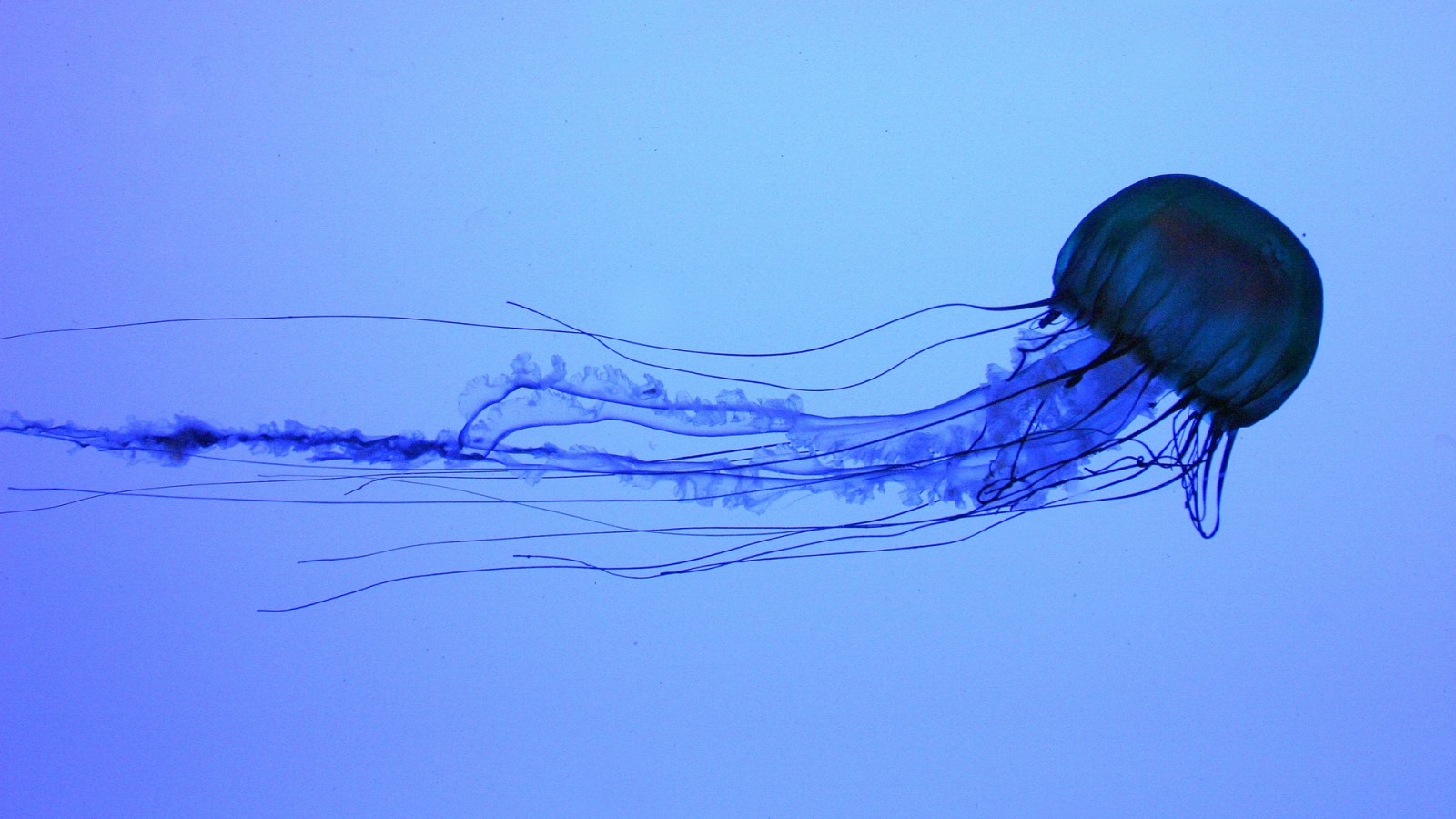 Each year in the U.S., there are several poisonous snakebites.

All snakes will bite when threatened or surprised, but most will usually avoid an encounter if possible and only bite as a last resort. Snakes found in and near water are frequently mistaken as being poisonous. Most snakes are harmless and many bites will not be life-threatening, but unless you are absolutely sure that you know the species, treat it seriously.

Poisonous snake bites include bites by any of the following:

How to Treat a Snakebite

Habitat
Virtually every dry land area within its range, though it prefers the area be neither too closed nor too open.  It is uncommon in dense woodland or short-grass prairie, but abundant in rocky canyons and deserts.

Behavior
They are active all year round in southern Texas.  In northern climates they may be active around their dens on warm winter days and active during the summer at night.  As the days shorten, they tend to be more active during daylight hours.

When disturbed, these snakes are quick to adopt a defensive position, body curled from which they can quickly strike.  The rattle is shaken vigorously and the tongue darts in and out of the mouth.  This is purely a defensive posture and if the threat does not escalate, the snake will usually move away.

Habitat
Wooded habitats from hardwood bottomlands in east Texas to isolated woody patches in the Trans Pecos.  It can be found in open areas that are not too remote from wooded habitats.  In drier habitats they will be limited to watercourses and similar corridors.

Behavior
They are relatively shy and inoffensive, unless provoked or otherwise disturbed.  They do occasionally climb but they spend most of their time on the ground.  They can swim, but are rarely found in the water.

May be active throughout the year under the right conditions.  In the spring and fall they are generally active during the day and switch to night activity during the summer.

The adult male is usually 20 to 30 inches and females are typically smaller.  Record length is 5 feet 2 inches.

Habitat
They are found in a wide variety of aquatic and semi aquatic habitat being most abundant where prey is plentiful and temperatures not too extreme.  They require abundant basking sites and do well in urban areas.  They often travel far from water to hibernate.

Behavior
They are reputed to be aggressive but its disposition is often shy unless provoked.  Tend to be sluggish on land and good swimmers.  They spend a lot of time coiled at the edge of the bodies of water or draped loosely in overhanging vegetation.  When found away from their escape route they will often coil their body and open their mouth in a wide gape displaying their white lining of the mouth, thus the common name.

The average length is 15 to 25 inches and record is 3 feet 11.75 inches.  This snake is best remembered by the rhyme “Red touches Yellow will kill a fellow”.  “Red touches Black venom lack”.

Habitat
A wide variety of urban, suburban, and other habitats from theTexas pine forests to the oak juniper canyons on the Pecos River provide it sufficient rock crevice cover or plant cover.

Behavior
These snakes will attempt to escape and if discovered will engage in complex defensive displays if prevented from escaping.  They may coil, hiding their heads beneath the coils and mimicking the head with their tails.  They may also engage in erratic body movements and fake death.

The wasp venom is different depending upon the type of wasp. Most have similar ingredients to the bee, but the makeup is different in the percentage of each ingredient.  One of the main differences between the wasp stings vs. the bee sting is the way the two inject their venom.

Both Bees and Wasps sting their victims using a similar process. Bee lancets have larger barbs than wasps. The bee is unable to rip the shaft back out due to the barbs’ resistance against the victims flesh.  The poor old bee ends up having his entire stinging device, poison sac and all, wrenched out of its abdomen.  The bee will later die due to the damage caused.

The wasp thrusts his shaft into the victim and the lancets move rapidly backwards and forwards in a sawing action.  The lancets are barbed which allow anchorage against the victims flesh.  A wasp can extract the shaft from the victims flesh and fly off.

How to Treat a Bee or Wasp Sting

Scorpions are venomous arthropods of the class Arachnidan and are considered relatives of spiders, ticks and mites. Scorpions have four pairs of legs, two larger pincer arms in front, a long slender body, and tail with a bulb-shaped stinger that can be arched over the body.

The venom of scorpions is used for both prey capture, defense and possibly to subdue mates. All scorpions do possess venom and can sting, but their natural tendencies are to hide and escape.

Scorpions can control the venom flow, so some sting incidents are bee-like which may produce a local reaction.  Scorpion venoms are complex mixtures of neurotoxins (toxins which affect the victim’s nervous system) and other substances; each species has a unique mixture.

How to Treat a Scorpion Sting

Females are 1-2 inches in diameter.  Males are much smaller. The female black widow is shiny black with a red hourglass on abdomen; however this does not always have to be the case. The red hourglass could take the form of a red dot or many variations of shapes.

The black widow is common in fields, woodpiles, and unoccupied dwellings. Black widows are found in every state except Alaska.

The initial bite is not very painful, but can go unnoticed. The surface of the skin may display two red bite wounds, one, or none. The worst pain is in the first 8-12 hours, symptoms may continue for several days.

The top of the front segment often bears a violin-shaped marking on the exterior thus giving it the name “fiddle back spider” or “violin spider”.  The body size is ¼ to ¾ inch with a leg span about the size of a half dollar (fifty cent piece). The female can be twice the length of the male. Recluses come in various shades of tan and take five years to reach full size.

They are nocturnal hunters occupying dry, dark areas, such as attics, closets, and woodpiles.  Bites occur when the spiders are forced into contact, such as when a person is cleaning out the attic or rolls over on it in bed. Most people do not feel the bite and never see the spider.

Their bite contains a powerful, refined digestive fluid. Bite marks are very tiny and are viewed through magnification.  There is increasing tissue damage progressing to a small blister containing dark serum, and associated skin discoloration, usually within one to two days.

Tissue damage may continue over two to several weeks and may finally result in slough and tissue loss. The healing process is very slow and local symptoms may persist for months.

The best known flannel moth and stinging caterpillar in Texas is the puss moth caterpillar, Megalopyge opercularis, commonly called an “Asp.” This caterpillar is often abundant and may infest shade trees and shrubbery around homes, schools, and in parks. They are of little importance as enemies of shade trees, but they can cause a severe sting. When a puss moth caterpillar rubs or is pressed against skin, venomous spines stick into the skin causing a severe burning sensation and rash.  Puss moth caterpillars are teardrop-shaped, and, with their long, silky hairs, resemble a tuft of cotton or fur. Their color varies from yellow or gray to reddish-brown, or a mixture of colors.

They have no bones or brains, but what a sting!  Jellyfish are not fish at all. They are invertebrates, relatives of corals and sea anemones (uh-NEH-muh-neez). A jelly has no head, brain, heart, eyes, nor ears. It has no bones, either. But that’s no problem! To capture prey for food, jellies have a net of tentacles that contain poisonous, stinging cells. When the tentacles brush against prey (or, say, a person’s leg), thousands of tiny stinging cells explode, launching barbed stingers and poison into the victim. Be careful around jellies washed up on the sand. Some still sting if their tentacles are wet. Tentacles torn off a jelly can sting, too.

If you are stung, wash the wound with vinegar, or sprinkle meat tenderizer or put a baking soda and water paste on the sting. Don’t rinse with water, which could release more poison.